Patricia Deslauriers is one of the rare female bandleader and double bass players in Canada. She worked since 20 years with some of the most famous artists in Quebec and France. Between 1996-2002, as part of Rachel Z trio she played in Germany, London and at the Blue Note in NY. Guy St-Onge is a well known producer,arranger and musical director. Michel Legrand, Celine Dion, David Bowie, Montreal, Kiev and Prague Symphony orchestra’s are among his collaborations. Paul Brochu is known as the best drummer in Canada. He was part of UZEB and played for such artists as : Toots Thielmans, Béla Fleck, Joe Lovano, Oliver Jones... Together they transcend Richard Desjardins’s music.
0:00/??? 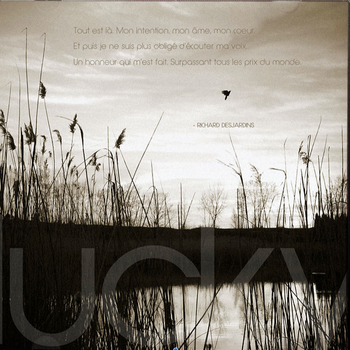 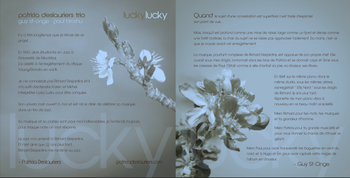 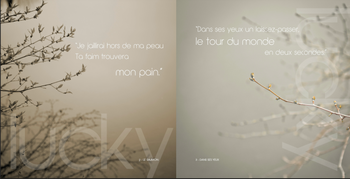 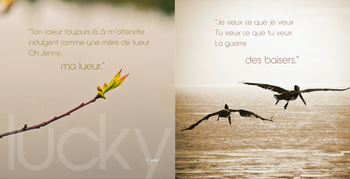 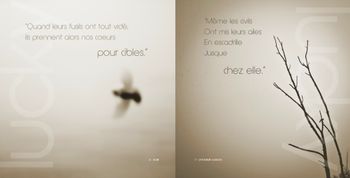 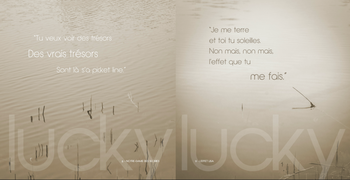 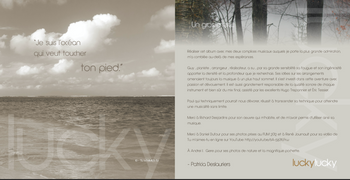 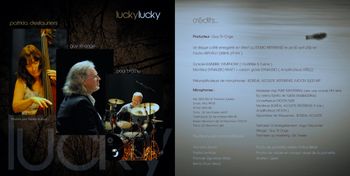